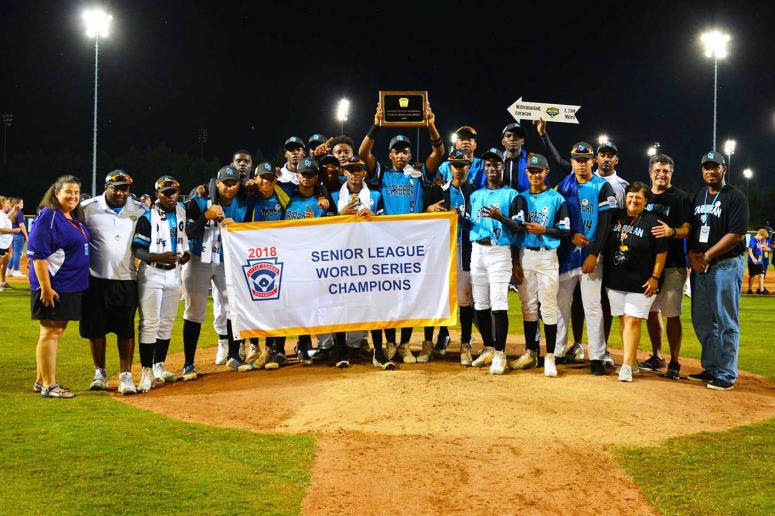 EASLEY, SOUTH CAROLINA – As the sun rises, the Caribbean and Latin American rose up with the representation of Curaçao to the occasion and claimed the title for second time after 16 years the World Series Senior League Champions. 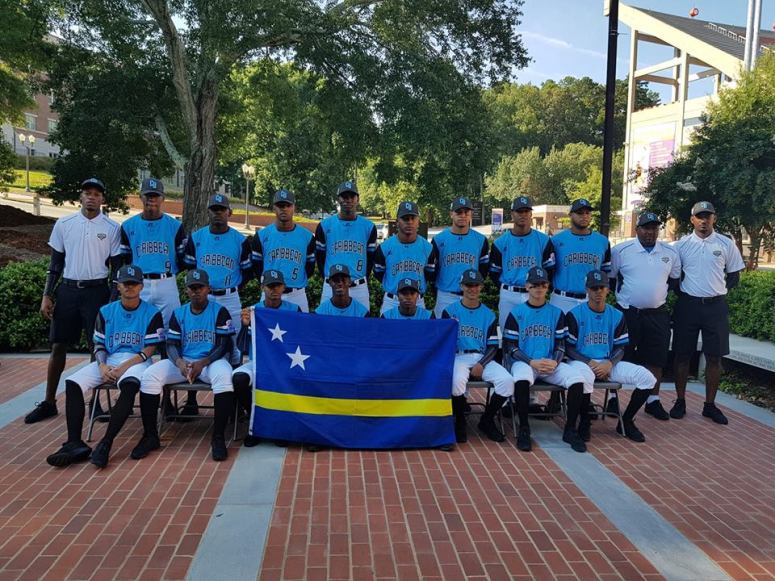 No matter how small or unknown Curaçao may be in the eyes of the world, this nation sparks the most amazing talents in proportion to other countries worldwide. It is the fourth time in history that Curaçao as country had reached the finals of the Senior League Baseball World Series. In 2008 and 2014 they took the second place still standing as Caribbean and Latin American Champions.

Only a few other non-US countries won more titles during the Senior League World Series. Taiwan won seventeen times, while Venezuela and Panama each won three championships, and now Curaçao tied with Mexico with two championships won. In 1983 and 1985 Curaçao as the Netherlands Antilles were also in the finals, but lost both times to Taiwan and took the second place prize of the Senior League World Series. 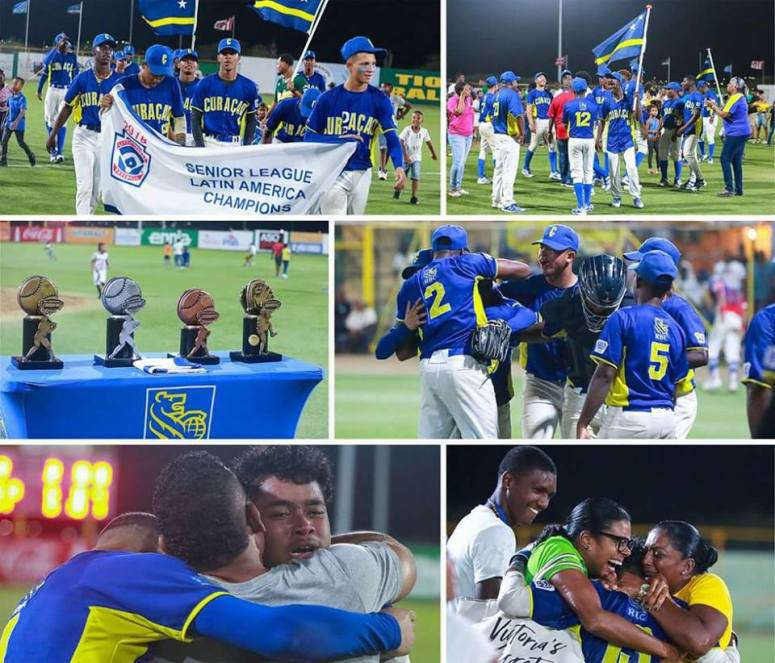 Curaçao scored four runs in the 2nd inning and three runs in the 5th inning to earn a 7-2 victory, winning the Senior League Championship. Curaçao representing as the Caribbean/Latin American Champions pulled away for good with four runs in the second inning. 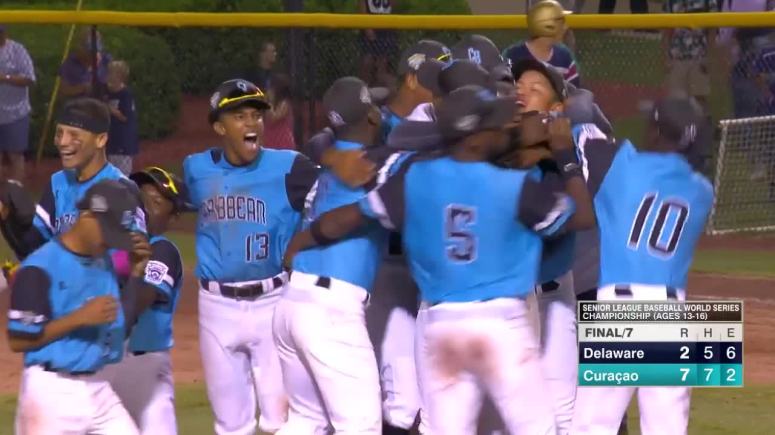 Elchero Fransisca pitched Caribbean to victory. He lasted six innings, allowing five hits and two runs while striking out four. Quant threw one inning in relief out of the bullpen. Quant recorded the last three outs to earn the save for Caribbean.

Danny Storm took the loss for East. He went two innings, allowing four runs on three hits, striking out one and walking one. Caribbean had seven hits in the game. Rajeev Klaber and Quant all managed multiple hits for Curaçao. Quant and Klaber each collected two hits to lead. 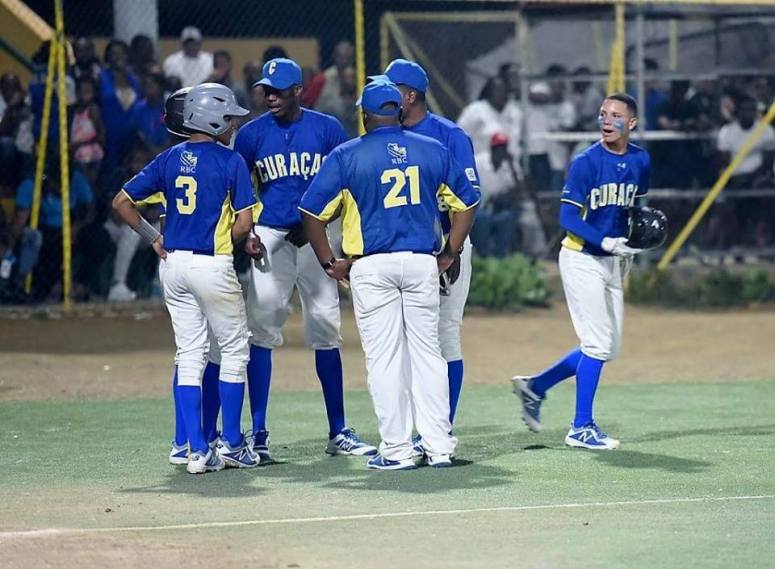 On 17 August 2002 Curaçao wrote history by becoming the winner of the Senior League World Series for the first time. Pitchers for Curaçao in that final were Curt Smith and the later Major Leaguer Jair Jurrjens. The team consisted of  even more famous names, such as  Remi Fornerino, Rubinet Koko, Ludwin Obispo, Sharlon Schoop, Arshwin Asjes, Hayley Statia, Shairon Martes, Eldrion Regina. Most of them were able to earn a professional baseball career, and also most of them played for the Dutch Kingdom Team at the World Baseball Classic. 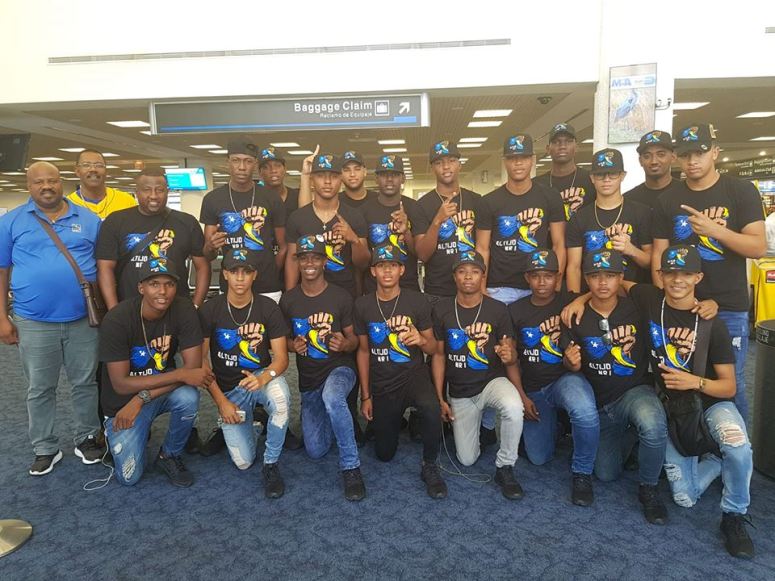 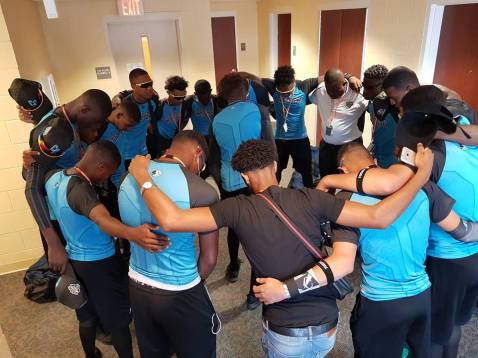 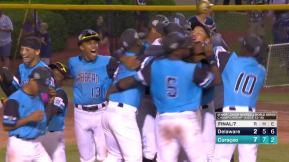 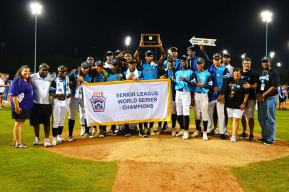 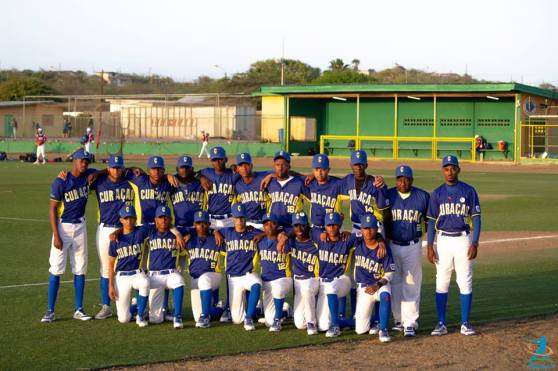 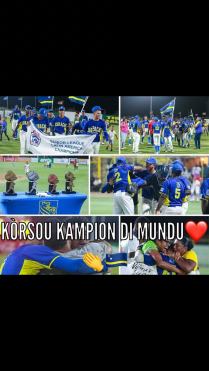 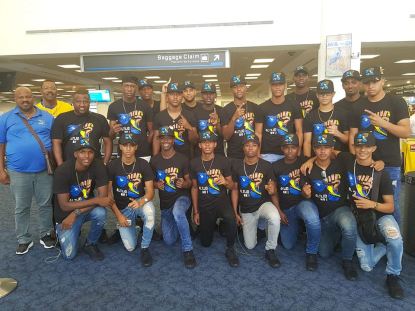 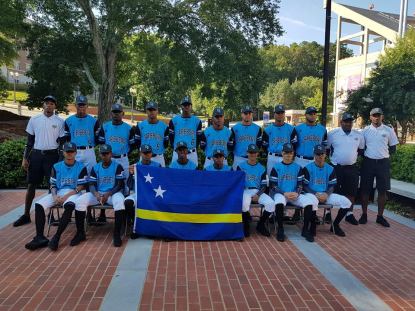 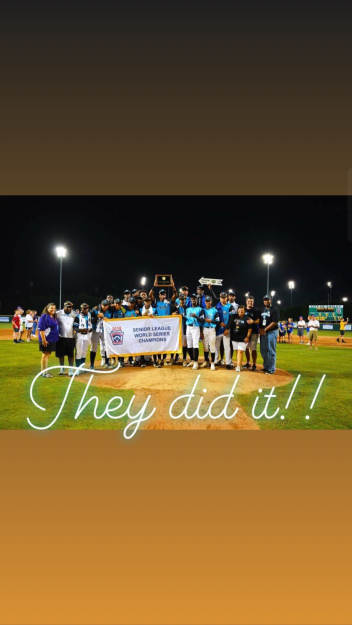 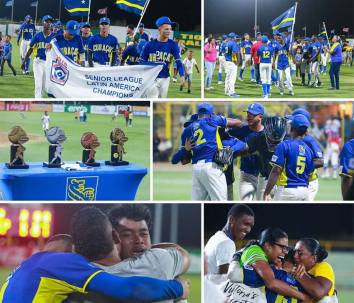 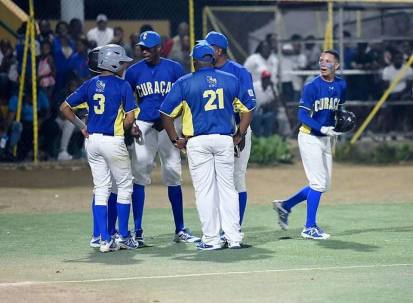 Masha Danki, this is the most grateful thank you one can write to express the sentiment of pride towards these amazing youngsters. Words fall short when they make such a huge impact and action worldwide with their talent.