Marc Anthony and his family has been struck by a terrible tragedy on July 27, as his beloved mother, Guillermina Quiñones de Muñiz, has died. The singer mourned the loss of his ‘family’s hero’ before saying how much he’s going to miss her, the salsa legend confirmed his mother’s death on social media. 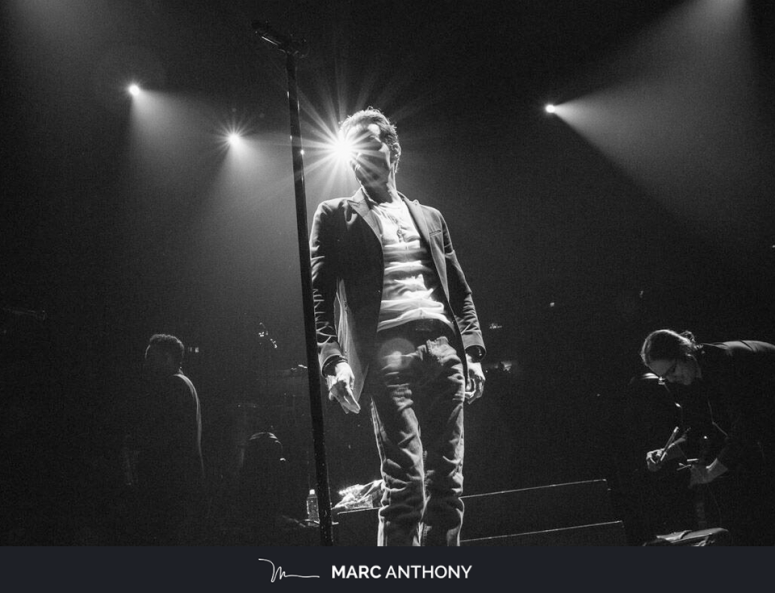 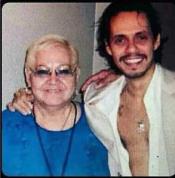 “Today at 12:10pm my family’s hero, our rock, our protector, inspiration and now ANGEL passed away. She left in peace, accompanied by all your prayers and well wishes for which we thank you all. Mami, I’m going to miss you so much!”

The 48-year-old singer took to social media to share the news with his fans. He added in bold text, “Mami, I’m going to miss you so much!”

Anthony was featured on Gabriel’s Los Dúo 2, which peaked at No. 1 on Billboard’s Top Latin Albums chart, for a salsa version of “Yo te recuerdo.”

Marc is the youngest of eight children and he has often cited his parents – Guillermina and father, Felipe Muñiz – as the biggest inspiration for him to start singing.

However, Marc has kept his relationship with his parents out of the spotlight throughout his career. The biggest indication that his mother was in failing health came on July 23, when he tweeted a plea to his fans. “Please pray for my mom today. I love you mommy.”

The other important people in Marc Anthony’s life are stepping up to comfort him, including his six children and ex-wife Jennifer Lopez.

Jennifer Lopez posted a heart-warming photo to her Instagram account on showing Anthony surrounded by all of his children, including 9-year-old twins Emme and Max, whom he shares with Lopez.

“Just what the doctor ordered…Surrounded by love,” J.Lo captioned the photo, adding in Spanish, “Rest in Peace Ginny…we’ll miss you.” 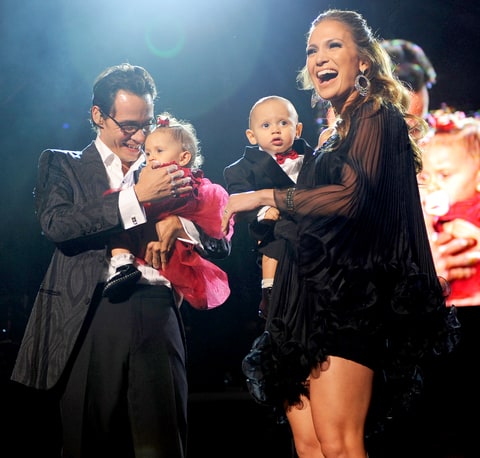 Also pictured alongside Marc Anthony and the twins are Anthony’s three sons Chase, Cristian and Ryan, as well as daughter Ariana, all from previous relationships.

Fans left their condolences in the comment section of the photo.

“So happy that your kids are with you Marc, love is all the medicine you need,” one fan wrote. “May your mom rest in peace.”

“His eyes show pain but his smile is bright,” another wrote. “Probably just what he needs surrounding him at this time & always.” 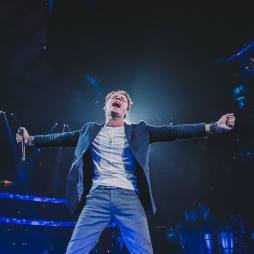 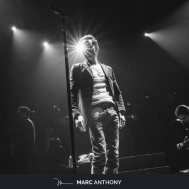 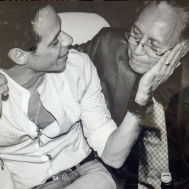 We send our thoughts and condolences to Marc Anthony and his family during this difficult time.